Here is one more post for the series “short posts about big topics”.

This time I will describe a behaviour of my mind that can be compared to the garbage collection feature of programming languages. For a computer program, it is a way of removing objects from memory when they are no longer used. This can happen behind the scenes or be manually controlled, and is necessary to avoid memory being saturated by items no longer in use. For a programmer, it is an art in itself to be able to juggle a collection of items that would overflow the available memory, by having at each instant only the item or part of item that is actually needed.

I noticed that my mind is able to do this decluttering work too, but at two conditions: the task has to be properly completed (more on “properly completed” below) and the stress level has to be low. This has some impractical implications: long-haul or non-progressing tasks stay in memory until they are complete, because the cost of recalling everything about a suspended task is high, and considered higher than keeping the task in memory as is; the mind’s threshold for “properly completed” is quite high, so tasks need more work/time/attention than average to be allowed to leave memory; and last but the most critical of all, if I’m stressed I actively keep in mind more inputs than usual, to counteract my mind’s emergency garbage collection (which can’t properly keep really important tasks), and I rely more heavily on tasks’ completion to prove myself I’m still functional, both of which further extend the time an item stays in memory and makes overflows happen faster and more often. This is another way of describing the behaviour of my mind, which shares similarities with the “fragile autopilot” metaphor.

I didn’t describe this mechanism to receive feedback about how to change it. Of course a major review will make sure that the mind always has free space for new tasks, but at the cost of too many other features/behaviours that I consider fundamental in allowing myself to consider this loose puzzle of body and thoughts as “myself” (there is more about that, but for another time). I am actually able to function and even shine, when the conditions are favorable; I just recently started the process of identifying those conditions, and I have no practice about making my needs clear, so for the short/mid term I will have to live with memory management issues and temporary workarounds. It’s not that bad, because I know how crashes look like, but it’s surely a lot of work. Thanks to all the people who are patient with me during this phase, and thanks for all supportive inputs 🙂 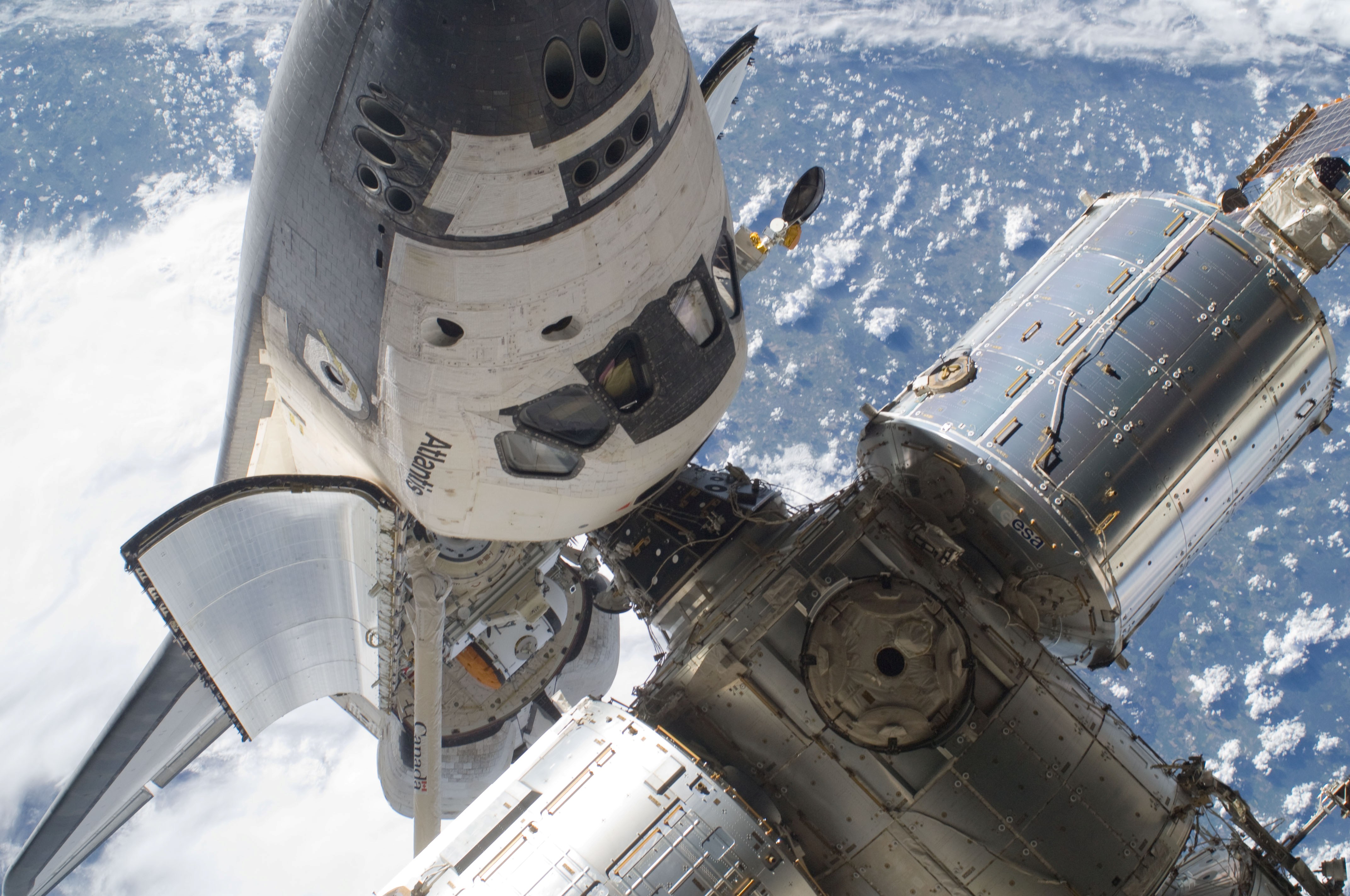 Back to baking! Here is my last bread, decorated with the college S:

I enjoy baking for a variety of reasons. Eating it is not the most important 🙂 I find baking, and especially leavening, a process that demands respect for its timings, in exchange for minimum requirements (flour, water and cozy ambient temperature). I mix the ingredients and I know that in a few hours the dough will be ready. There is no way to make it faster (apart from raising ambient temperature, but still) but from my side there is not even such intention. I bake only when there is enough time. I actually try to follow this principle for everything, which is sometimes clashing with expectations around me – either I get pushed to act faster, or worse, I am expected to push others. The result is that I get really uncomfortable (in both situations), and the task gets delayed or derails completely, which is not better than letting me complete the task at my pace.

Apart for the metaphorical considerations, bread #174 tastes delicious 🙂 Till next time!